Earlier this week during his State of the Union address, Resident Obama said, “The defining issue of our time is how to keep that [American] promise alive.”

What he conveniently omitted from his speech was that his failed policies have done nothing to make it easier to achieve, or afford, success. In fact, as the table below shows, the Obama Administration has left Americans worse off.

There is one person — one American among the 300 million of us — who is not to blame for the state of the union. Everyone else, each of you, in some small or large way, bears some share of the blame, but not this guy. Not one little bit.
END_OF_DOCUMENT_TOKEN_TO_BE_REPLACED 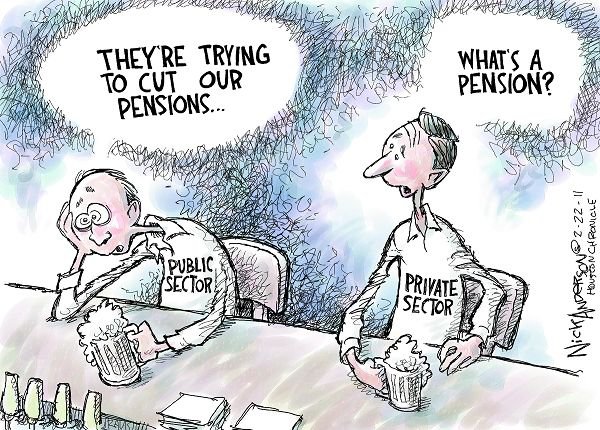